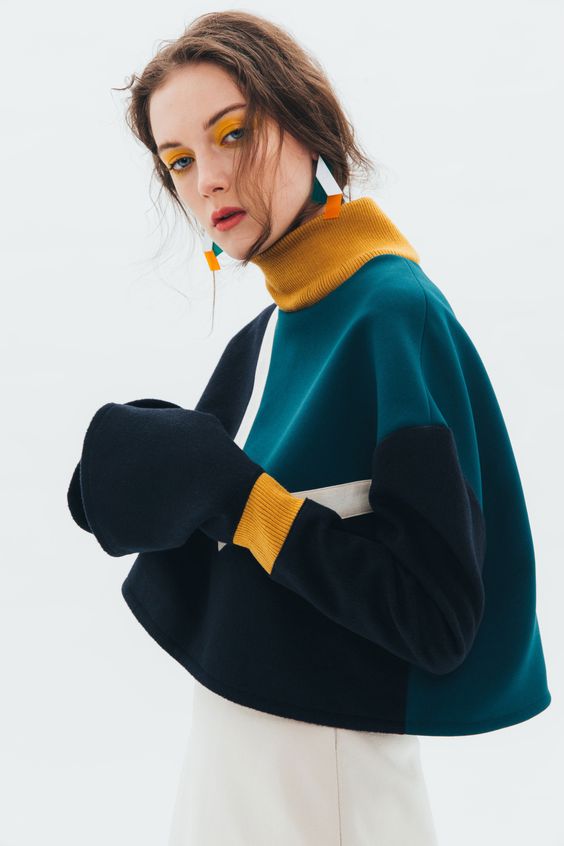 Jinhee Moon is a young Korean designer graduated in womenswear design in 2014 at the London College of fashion. She was soon noticed by International magazines observers. She was chosen by Italian Vogue among the 200 rising talents of 2014 and in February 2016 she was among the 11 designers selected to show their items at Palazzo Morando during the Fashion Week.
In 2015 she decided to establish her own brand, J Moon, with a personal and unmistakable style. Without omitting her Korean origin, coming to light from the shape of her clothing inspired by traditional costume, Jinhee is able to infuse modernity in her collection.
Knit is a fundamental element in her outfits. She mixes it with original fabrics or she uses it playing with inlay works not only with chromatic contrasts but also with texture ones.

Thanks to: Alice Boriani 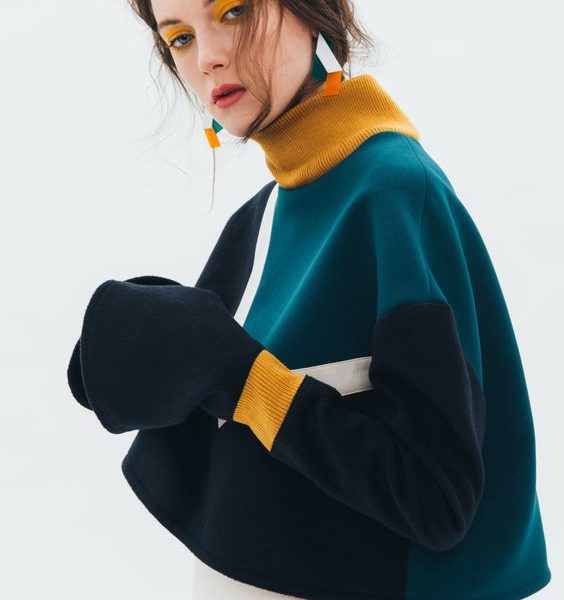 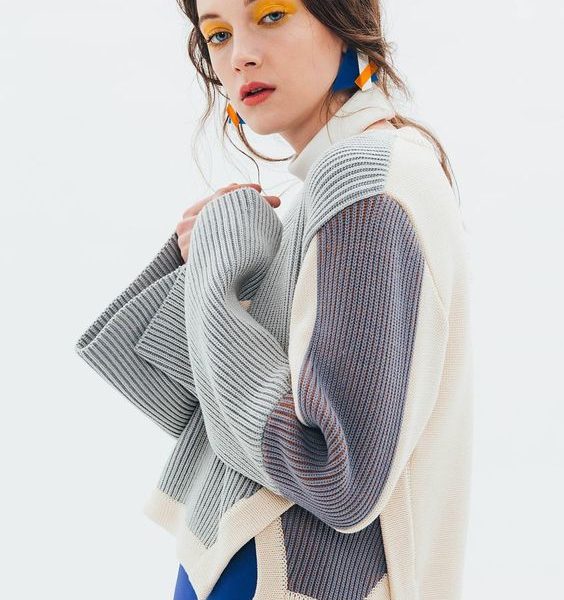 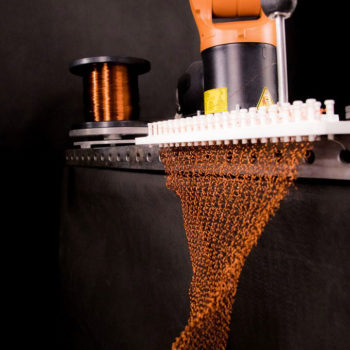 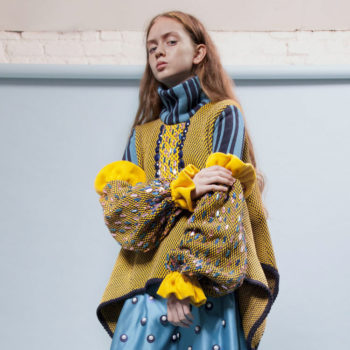 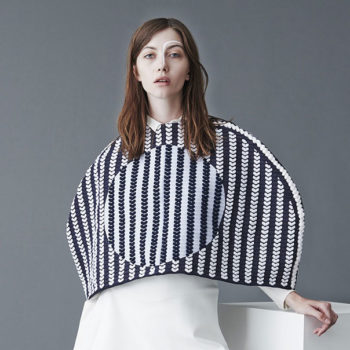 The graphic weaving by Jessica Leclere