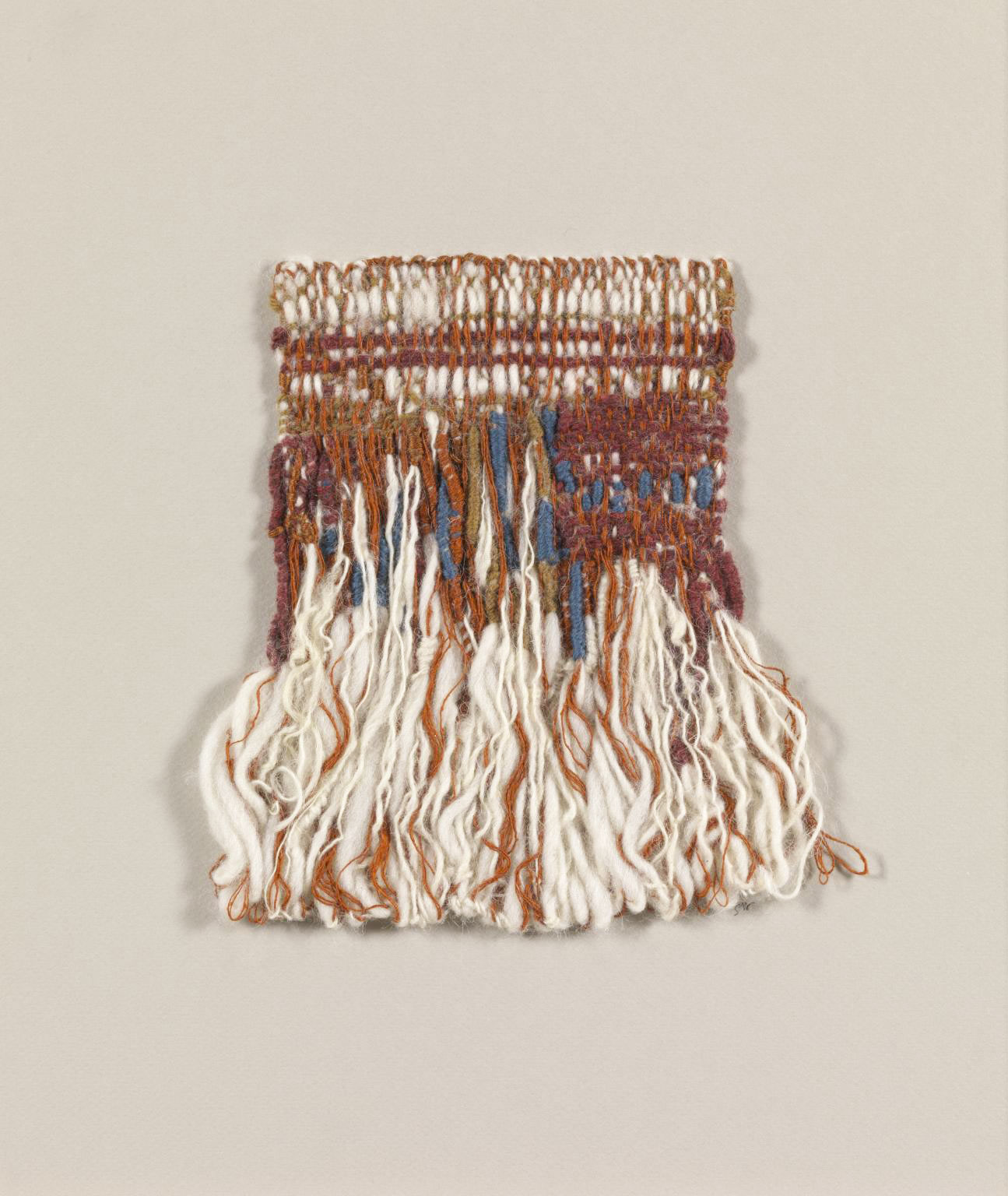 Sheila Hicks is an American artist who, since the second half of the past century, has expressed her visions weaving yarns. When she was in her twenties, she had followed her nomadic instinct and travelled in Venezuela, Peru, Colombia and Ecuador, learning how to knit. After taking a master in visual arts at Yale, she has never stopped sharing to others the idea that the braid is a powerful tool to connect people. Her work, full of love and passion to this handcraft, is shown in museum such as London’s Tate Gallery, Amsterdam’s Stedelijk and even in the last edition of Art Biennale in Venice.

Thanks to: Francesco Furlan 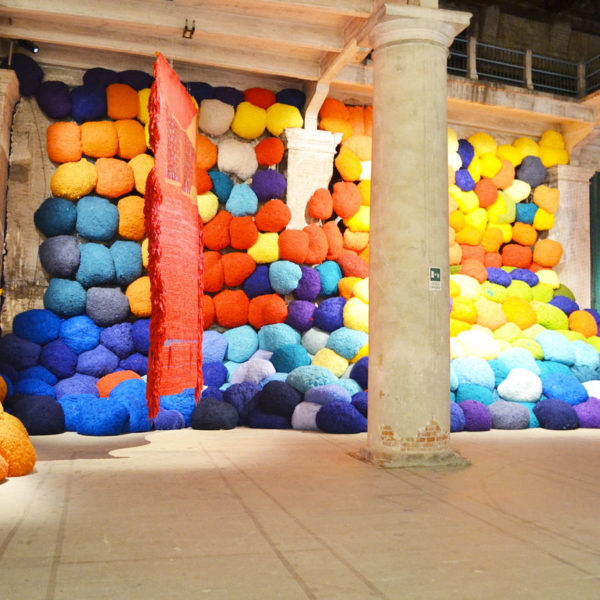 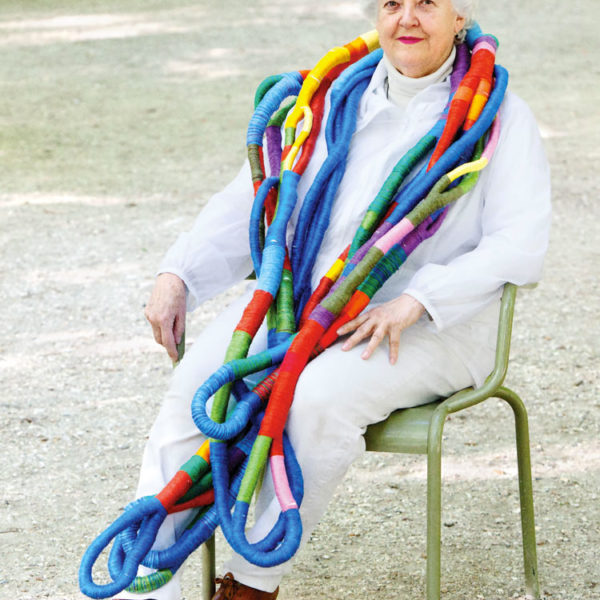 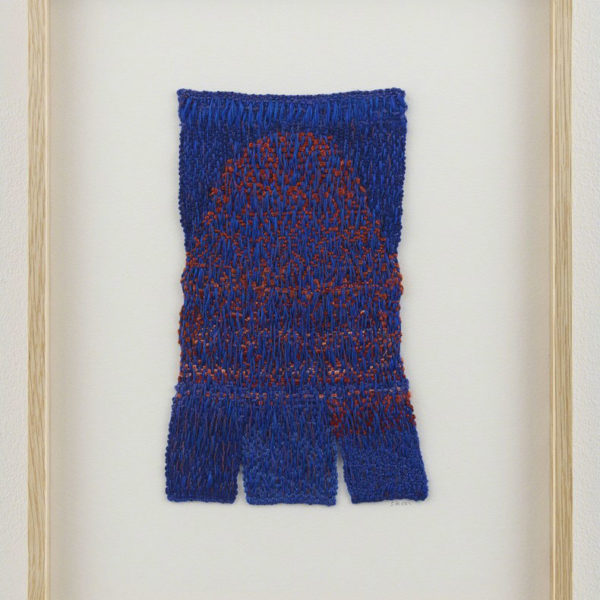 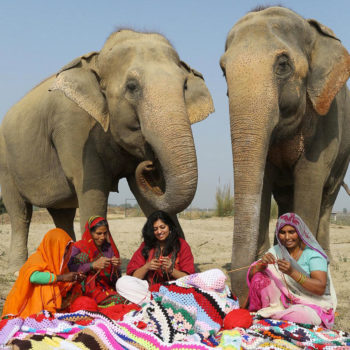 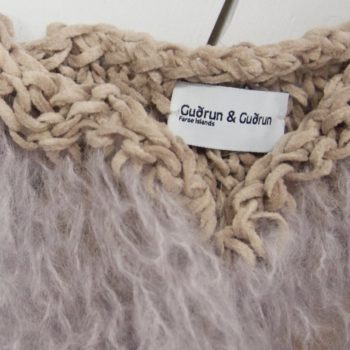 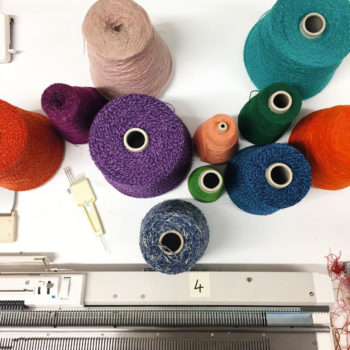