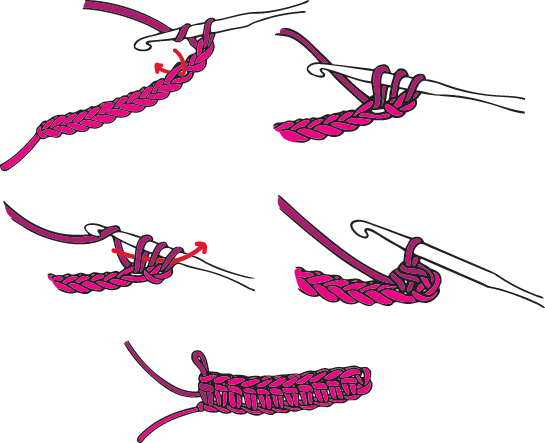 It may seem a bit more difficult than the single crochet, but, as with all things, you’ll improve with some training!

-yarn over the hook before slipping into the third chain from the hook (the third last you realized);

– yarn over again and pull it through the chain, obtaining three loops on the hook

– yarn over again and pull it through all three loops on the hook.

– work all the stitches this way until the end of the line, then turn, chain two extra chains and do the first half double stitch starting the second from the second chain. 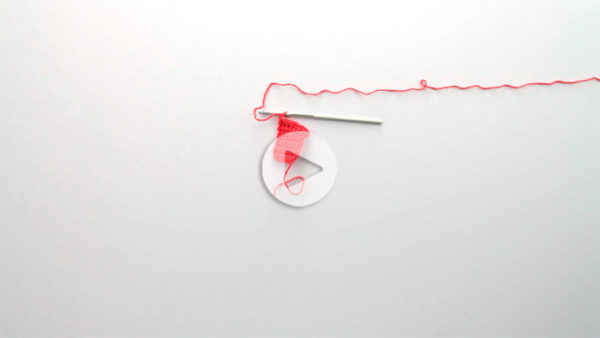 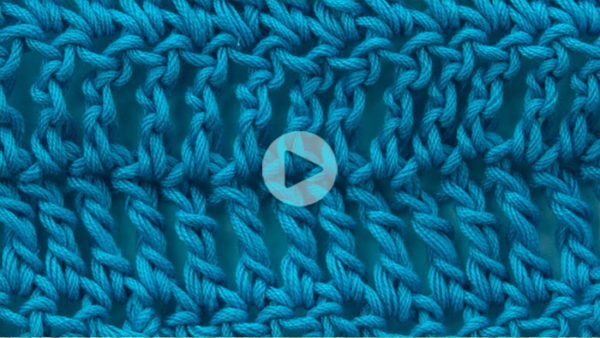 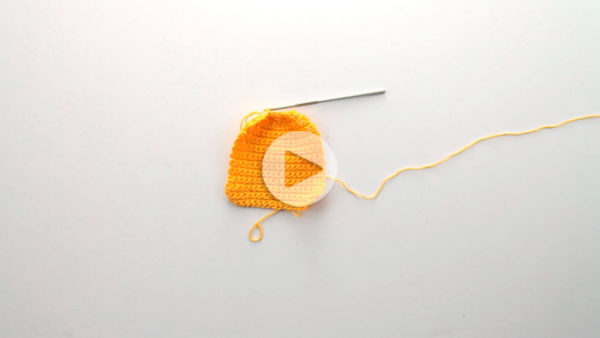